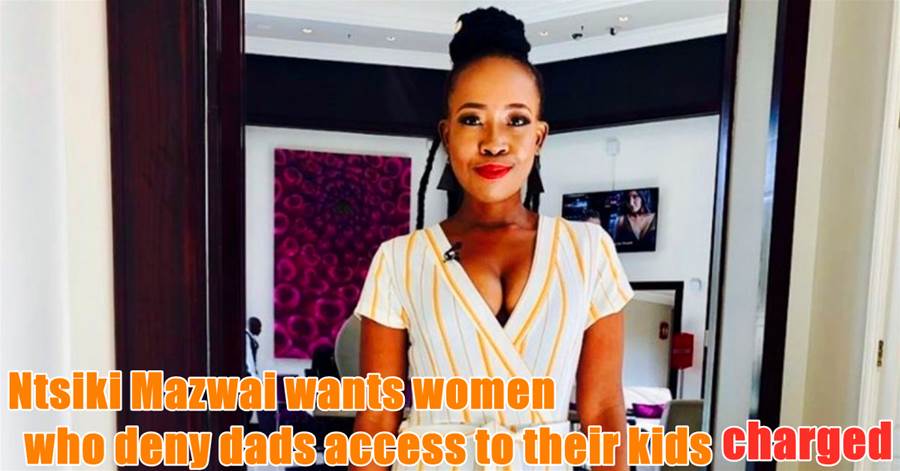 Ntsiki Mazwai shares her thoughts on how women refuse some fathers access to their children.On Friday, January 8, the controversial media figure tweeted that she hoped to file criminal charges against the mothers.

The poet also said that fathers denied access to their children should be able to report their mothers to the authorities.Her tweet sparked a huge debate on Twitter.The musician wrote:

"There should be a criminal charge for women who deny fathers access to their kids... Father's should be able to report them."

The reaction of social media users to NTSIKI's post was mixed.Some fans agreed with her, while the majority completely disagreed with the pop star.Belowing are their comments.

"If I were a mother I wouldn't be comfortable giving my child to a father for a weekend away. How can A father who doesn't support the child be able to feed the child in one weekend? Some fathers don't deserve access at all."

"Mostly it's on and off fathers that cry about being denied access to their kids. I've seen my child being stood up so many times and I saw how painful that was to him. You can't be popping in and out of a child's life at your convenience, breaking a child's heart and think I'll just be okay."

"Yes you indulge them, for you cannot afford to restrict the child to have a relationship with their fathers, we all make mistakes, no one is infallible..."

"If he is not supporting the child he doesn't deserve to see the child. Also if he has a crazy wife who has tried to kill herself twice hell no, he is not going to have my child by his house, he can go to the highest court!" 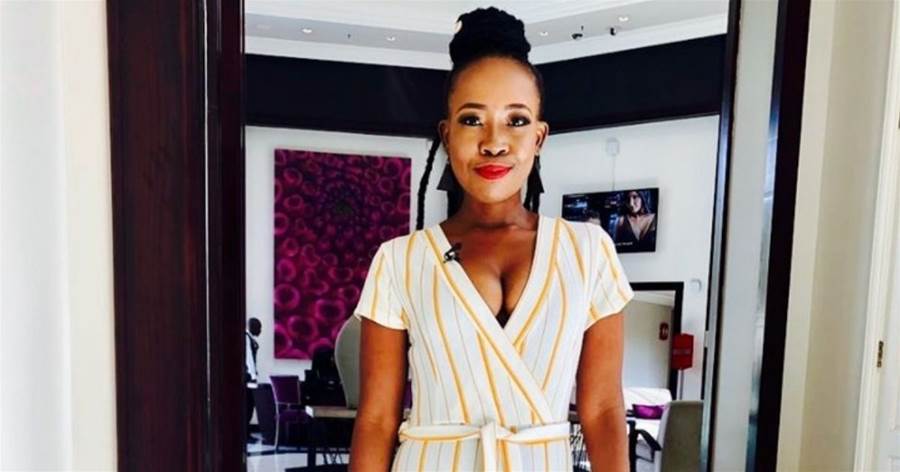 How do you think of Ntsiki Mazwai opinion? Welcome leave your comment belowing! Pease SHARE this to your friends and family discuss together!