If you lived in the 1990s, the name Mr Bean would have sounded familiar to you, wouldn't it?The actor, whose real name is Rowan Atkinson, has thrilled fans with his witty portrayal of Mr Bean.Mr. Bean is actually the favorite of many people, young and old. 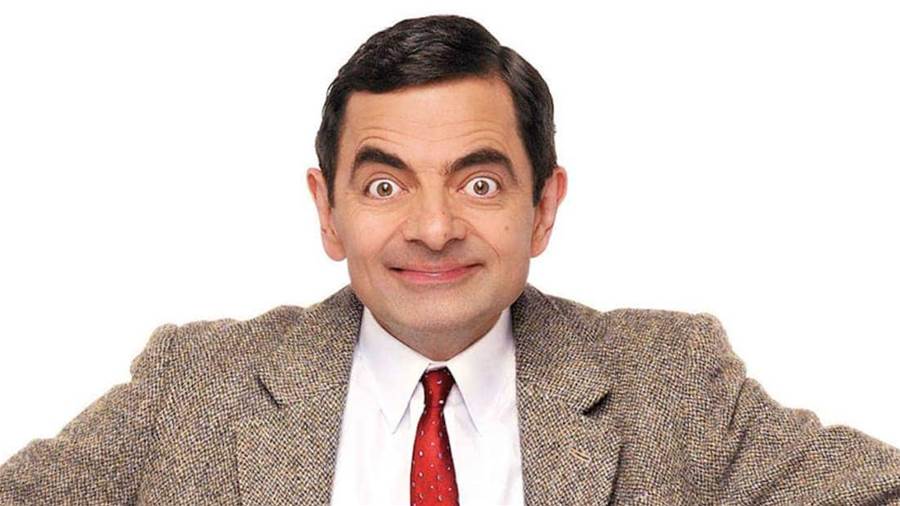 Actor Rowan Atkinson said he finds the weight of responsibility that comes with portraying the role very unpleasant.

We might all love watching him play Mr. Bean, but for the British actor, it's the other way around.

Mr. Bean recently revealed that he may never play the role again as portraying the character is quite stressful and exhausting.

The actor said it is way easier for him to perform the Mr Bean character vocally than visually. 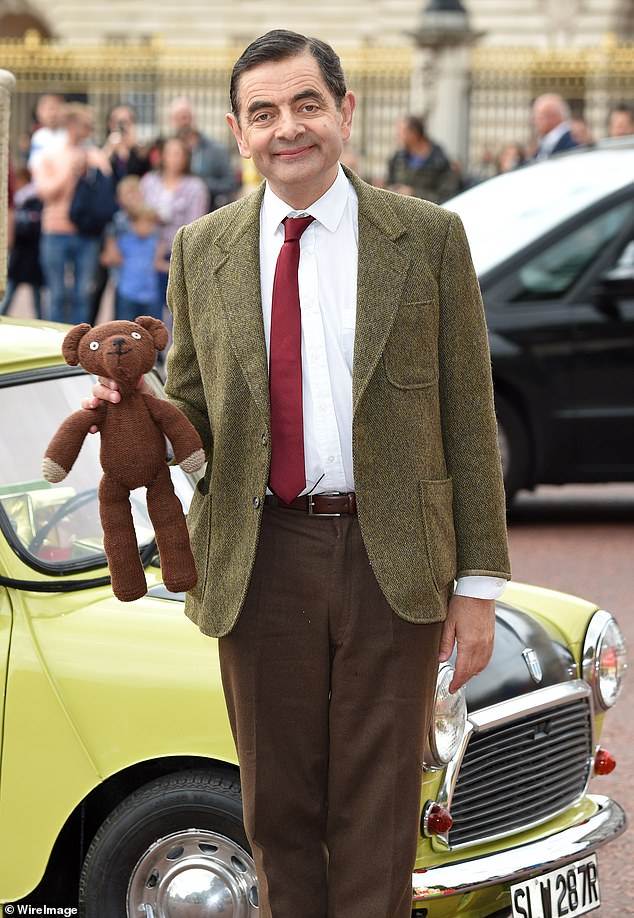 It is understood Rowan who had earlier produced an animated series is in the middle of developing an animated movie for the popular character.

He may be in the middle of coming up with the animated movie but feels the weight of responsibility that comes with the role is not pleasant hence does not really enjoy playing it.

''I don't much enjoy playing him. The weight of responsibility is not pleasant. I find it stressful and exhausting, and I look forward to the end of it.,' Rowan said. ''

"I don't enjoy playing him that much. The weight of responsibility is not pleasant. I find it stressful and exhausting, and I look forward to the end of it.'' he added.

The actor also said he was not surprised by the success of his character.

"Mr Bean's success has never surprised me. Watching an adult behaving in a childish way without being remotely aware of his inappropriateness is fundamentally funny. The fact the comedy is visual rather than verbal means it has been successful internationally, too."

All the productions were hits internationally.

How do you think of this story? Which episode of Mr. Bean do you like best? Please comment us belowing!