A suspected cash-in-transit (CIT) robber had his head blown off during a heist in Mohlakeng west of Johannesburg on Wednesday.

Police spokesman Colonel Athlenda Mathe said officers from Bekkersdal police station were taking the prisoners to court when they drove past the CIT robbers who had just blown up a G4S van. 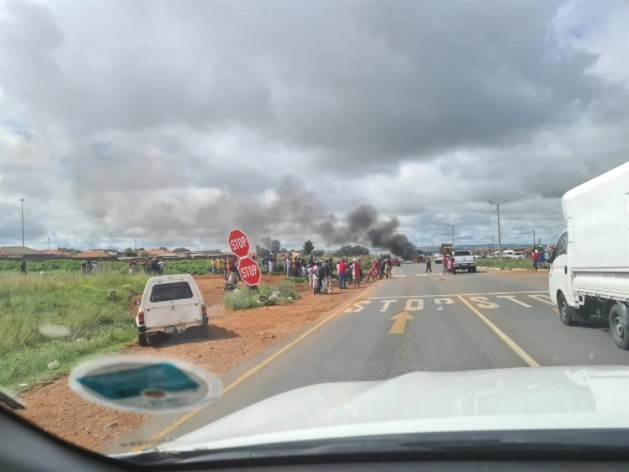 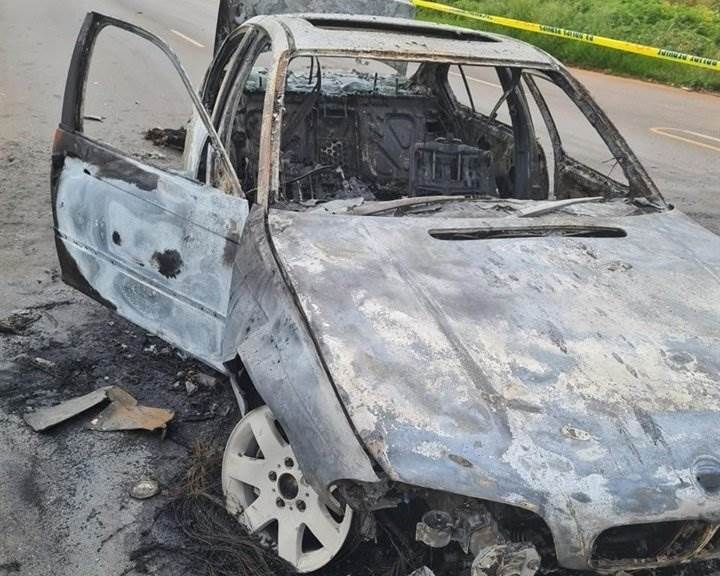 While investigating the scene, police found the body of a man - believed to be one of the robbers - with his head blown off.Mather said they believe the man's head was blown off when the robbers blew up the van.

"We believe that the dead man was going to check why the bomb had not detonated. While he was checking, it detonated, killing him," Mathe said.

A BMW 3-series that had been stolen in Kagiso on the West Rand in December was also charred. Mathe said the other robbers made off with an undisclosed amount of money.

"Police are appealing to members of the public, especially those around the area of Soweto, to be on the lookout for a white single cab Ford Ranger and a silver BMW. Both vehicles were used as getaway vehicles by suspects who fled the scene with an undisclosed amount of money. We are looking for about eight heavily-armed suspects."

Thank you for reading this article. Please leave your comment belowing!